My latest ‘RISING STAR’ jockey interview sees me talk to Adam Nicol, who is enjoying a fine season, despite missing a few weeks due to injury mid-season on the Northern Jumps scene

Adam has enjoyed an excellent recent run of success with 4 of his 20 winners this season coming in the last fortnight. He has been in the frame on 6 of his last 7 rides including those 4 winners:

Who inspired you to get into racing and when did you first realise you wanted to be a jockey?

I used to go racing with my dad when I was a teenager. I saw the pony racing one day at Kelso and thought I want to give that a go and it went from there at the age of 15. I had already rode for a few years on ponies when I was much younger as my mother has a riding school, so knew the basics of riding which was a massive help

What age did you first ride / first actual race ride?

I was 4 or 5 years old when I first rode. 16 when I first rode in public at Alnwick point to point on a horse called SNOOTY ESKIMO which we bought from Tim Reed previously trained by Swanney Haldane. Absolute legend never fell or unseated a jockey in his career

What are your strengths and weaknesses?

Who are your jockey idols you look up to or maybe based yourself on?

I don’t really base myself on anyone in particular as I’m quite tall and have my own style, but I watch a lot of racing and try and pick up on how other lads are effective and look good at. One jockey I do like watching is Ruby Walsh who rides with lots of confidence and a good length of leg

What was your first winner and where and how many winners so far approx?

First winner under rules was MOUNTSKIP for Rose Dobbin in an amateur hurdle at Hexham. I’ve ridden 88 winners under rules.

Which would you regard as your biggest win?

Wetherby (above) my favourite track !

Who gives you your best advice?

Fav horse LADY BUTTONS has everything you want in a racehorse trained by phil my boss. Don’t really dislike anything to be fair. I would love to have ridden MASTER MINDED and ROOSTER BOOSTER 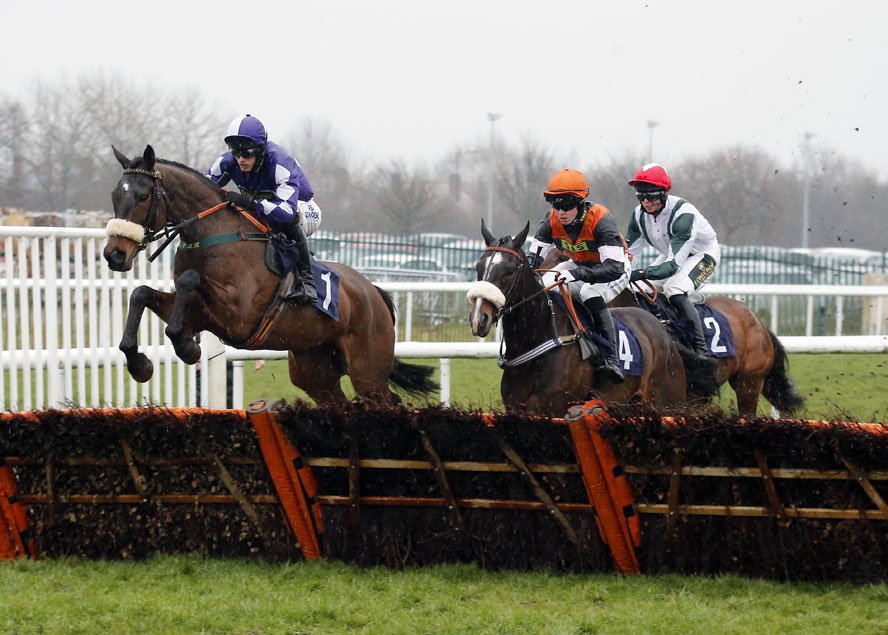 What is the best horse you have ever ridden?

After losing your apprentice claim earlier this season, how do you think this may affect things for you?
I don’t think losing the claim will be a problem as long as I keep doing the same work as I have been doing to get me into this position

What time do you get up in the morning most days and what would be your average kind of day?

Which stables do you work for or ride out at the moment?

Ride out for Phil Kirby (below) and Nicky Richards

Who are your best mates in the weighing room?

What’s the worst part of the job?

Worst part is the driving about everywhere

What hobbies or sports do you like to watch or play away from racing? 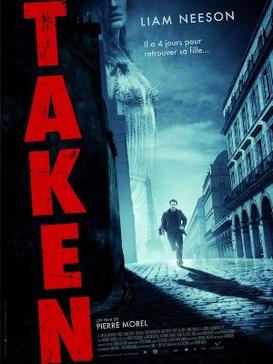 Which course would you like to ride a winner at this year?

If you were put in charge of racing for one day what changes would you make ?

What are your ambitions for the season

To ride 30 winners this season

My thanks to Adam for his excellent interview and giving me his time for you !