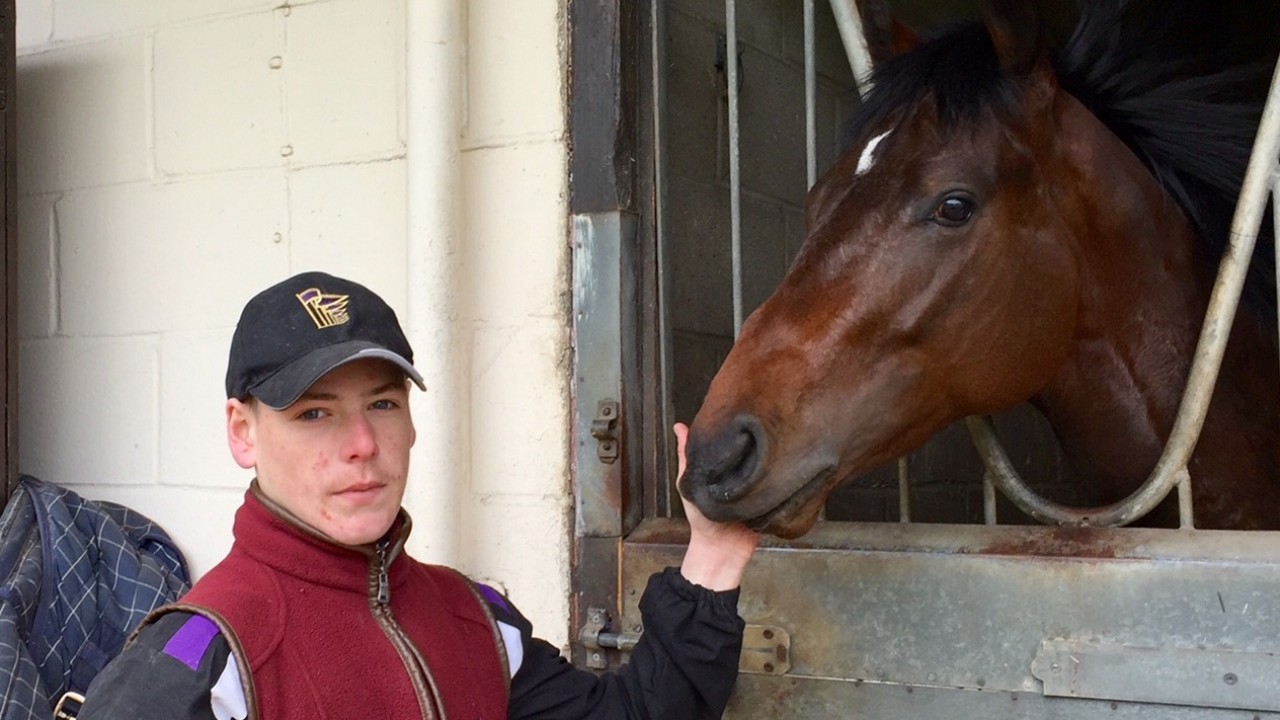 My 12th ‘PIGEON RACING’ jockey interview sees me speak to another young rider who has certainly made a name for himself in recent weeks when riding SEAMSTER for David Loughnane as the pair teamed up for no less than FIVE wins between June and August as well as FIVE places in the same period. Cameron Noble has also enjoyed recent success on FUWAIRT for the same trainer as well as steering TYRSAL to an impressive last to first win at Yarmouth last week

I think my weaknesses are my inexperience, and my strength is I’d like to think I ride quite patiently

The lads I look up to the most are definitely James Doyle, William Buick and Ryan Moore. As they’re at the top of their game and very good at the top level

My first winner was for Michael Bell on board Captain Lars at Lingfield, and I’ve had 10 winners to date

Which racecourses do you like best or least/tricky to ride

The racecourse I like the most is Ascot its just a great atmosphere. I don’t really have any trouble with tracks at the moment as I’ve not ridden at a lot of tricky tracks.

I’ve loved your partnership with SEAMSTER. Tell me about how you got the ride and the story so far !

Well it all came as a bit of luck, I picked him up as a spare ride the night before and ended up winning. Since then I’ve partnered him to 4 wins and I’ve never been out of the first four 4 on him. He’s an absolute pleasure to ride and always puts in his best. David Loughnane has also been very supportive of me since

I’d get up most mornings between 4:30am and 5:00am. I’d then ride out 3-4 lots then go racing or go back for evening stables

It would have to be the travelling, it becomes very tiring

When I have the time I like to watch a new series called Containment and I’d struggle to pick a favourite film as I have many. I like most music

It would have to be Ascot

I like most all weather surfaces although Southwell can be quite challenging. I think they did a great job at Newcastle it rides well and there isn’t a particular bias

There isn’t an awful lot I would change, racing is going the right way with a lot of good supporters

My ambitions are to ride as many winners as possible

I think JUMIRA BRIDGE could turn out quite nice.

Big thanks to Cameron for his time and best of luck to him for the rest of the season. Tonight he rides CRAFTSMANSHIP at Chelmsford