My 11th ‘PIGEON RACING’ jockey interview sees me speak to another young rider who is starting to make a very good impression in the saddle, including two winners last week taking his career tally already to FIVE wins

Lewis Edmunds, who is son of former jockey Jason and grandson to trainer John Balding is a young jockey to follow especially after impressively winning last week on Etienne Gerard at Leicester and then on the new all-weather surface at Newcastle aboard Gypsy Major (Picture below) 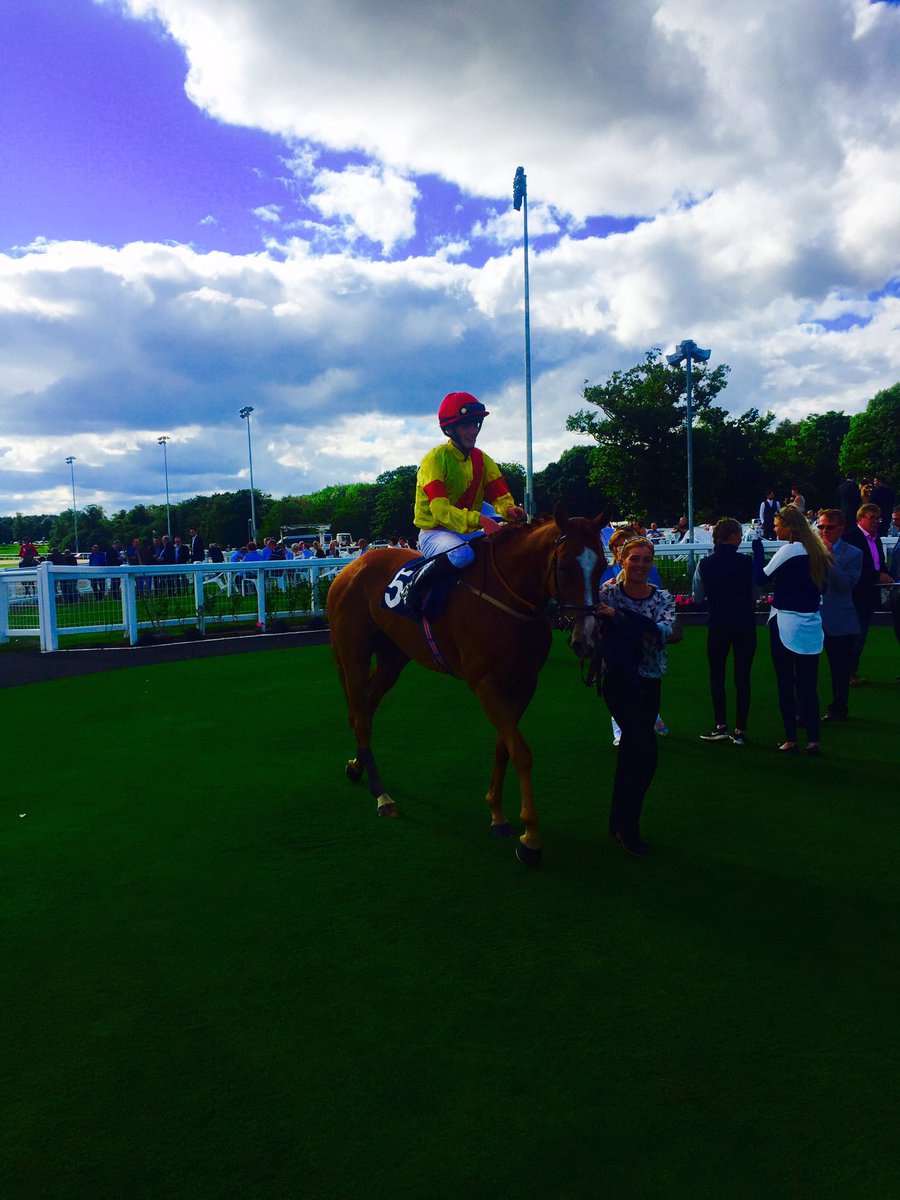 I was born on 24th October 1998, and i’m from Scrooby which is about 10 miles from Doncaster

I was born into racing with my parents, grandad and great grandad all heavily involved in the game

I first sat on a horse at about age 5 but then lost interest. At about 12 i started riding out at other yards at the age of 14 was when i decided i wanted to be a jockey

My strengths are that i’m focused and passionate about the sport, my weakness is lack of experience, and my weight could be a bit lower to what I’d like it to be

My idols are Ryan Moore because he is so strong in a finish and just an all round amazing rider. Also Richard Hughes and Lester Piggott because they were always confident and patient on a horse

My first winner was Gone With The Wind for Rebecca Bastiman at Ayr. I’ve had 3 winners and 8 seconds. (Now FIVE winners following last week’s two winners mentioned above)

I really like Ayr because it’s a long galloping flat track and the bends are really nice as well. My most disliked is Catterick because its very tight and uneven

My best advice is hard to say as i get a lot of help from my jockey coach Kim Tinkler, as well as jockeys Kevin Stott, Joe Doyle, Shane Gray and my father and grandfather all of which is greatly appreciated

GOKEN, Kevin Ryan’s group sprinter who i have ridden at home whereas on track it would be SIGN OF THE KODIAC who i rode at York as he was highest rated (93)

I get up around 6am if i’m not feeding (if i am then 5am), ride six lots and have some lunch, then sometimes do a few odd jobs, then get back at 3pm for evening stables

Joe Doyle (below) as he helps me out a lot with my wristbands which stop the cuffs of the colours flapping around and Joe is good at putting them on haha so he does mine , when he’s not there though i attempt and do a bad job of it …  i’m not very good with them !

Favourite food is seafood – i can’t get enough of it !

I’ve only ridden at Newcastle, and its lovely, a fantastic track they’ve cut no corners

YOU’RE COOL will get a win this season

Big thanks to Lewis for his time and best of luck to him for the rest of the season. This week he has rides booked at Ripon & Newcastle 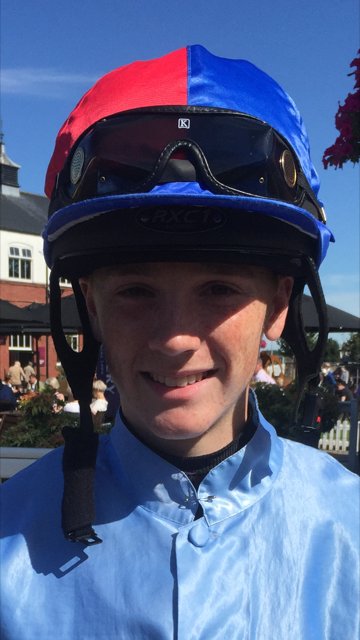