My latest ‘PIGEON RACING’ interview sees me switch codes to speak with 21yo NH jockey Tom Bellamy. Son of former jockey Robert, who is now clerk of the course at Towcester, Tom has been impressing many for a few seasons now as one of the leading conditional’s in the country and only has a handful of winners to ride before he loses his claim 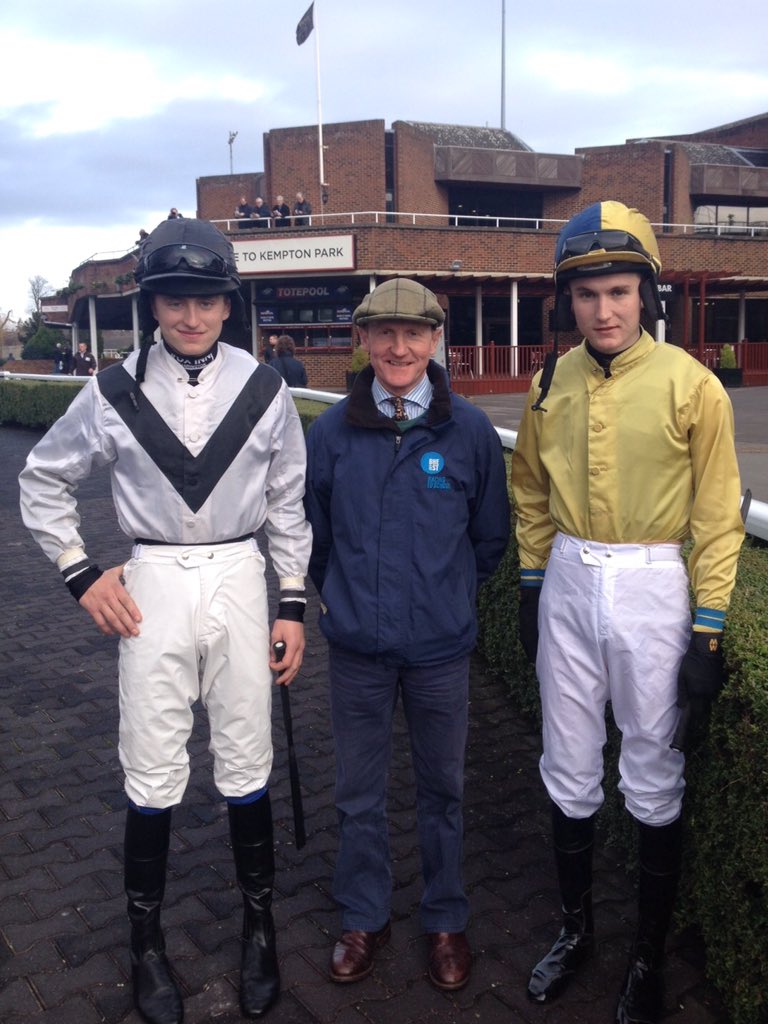 My family, mum rode point to pointing and dad (Robert) was a professional NH jockey. I have ridden all my life and always wanted to be a jockey from day one

Who are your jockey idols 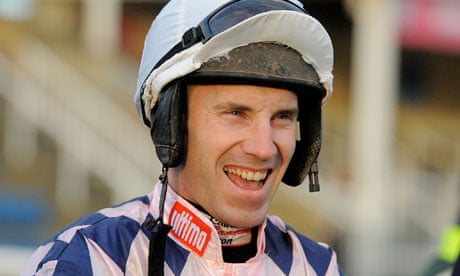 I have two best pieces of advice, first was from Johnny Farrelly, saying put your hands on the withers and he will stop pulling. Secondly was again Wayne Hutchinson telling me there’s no point crying over spilt milk, on to tomorrow

Biggest or most satisfying/memorable winner

Best winner was Swing Bill at Cheltenham in Amateurs Handicap Chase in November 2011. My only winner there – feels like it was thirty years ago !

Ziga Boy. He is a pleasure to ride, very intelligent at his fences and is a potential National horse for next year

Taunton – I broke my leg there and just can’t ride a winner there !

Sweating and not eating

What hobbies or sports do you like away from racing

I love playing cricket in the summer and a pint with the lads.

TV and Film Favourite TV is Only Fools and Horses, film is Legend

Music is anything, from ABBA to Eminem !!

Cheltenham. We’ve only got April left but I don’t care what meeting it is I just love the place so much. Either there or Taunton just so I can prove the place isn’t unlucky for me

What are your ambitions for 2016

To ride as many winners as possible and climb the ladder some more. I’ve never jumped over the national fences yet but would love to !

Finally, can you give readers a horse to follow for 2016

Big Thanks to Tom for his time and help. Good luck for that elusive next Cheltenham winner as well as success at Aintree when you get your chance over the big fences !